Asbestos is a naturally occurring material found throughout the world. It was used for thousands of years; Asbestos products go as far back as the ancient Greeks and Romans.

It is excavated from the ground and used in a crushed form to add strength and flexibility to other materials like plastic or cement. It was thought to be a brilliant construction material due to it being strong, insulating, fire retardant, chemical & water resistant, cheap, and widely available.

Asbestos is also a highly hazardous substance and can cause significant ill-health to anyone who disturbs or damages it. Asbestos is a term for a group of minerals made of microscopic fibres.

It became popular in the UK following the industrial revolution. Asbestos was commercialised and imported in huge quantities for manufacturing. It was also used extensively in the rebuilding programme in this country following World War 2.

The dangers of this substance became apparent over this period and therefore Asbestos was eventually completely banned in the UK in the year 2000. Buildings constructed before then may still have asbestos in them.

Asbestos-containing materials are in all types of buildings. Schools, hospitals, offices, hotels, homes, and every other type of structure.

It is banned in the UK today but is still present in buildings built before the year 2000.  Asbestos was used in so many building products in the past that it is hard to determine which ones contain asbestos and consequently why so many homeowners and businesses commission specialist services to mitigate any potential risks.

Despite all the knowledge surrounding the dangers of asbestos and the strict regulations concerning its management, asbestos exposure is still a risk to health.

Asbestos fibres are typically defined into three colours, White (chrysotile), Brown (amosite) and Blue (crocidolite). Products can contain one or a mixture.

As a rule of thumb, the softer the product, the more dangerous it is. If the application was used for insulation purposes then this is generally the most dangerous and will likely contain Amosite and/or Crocidolite Fibres.

Insulation is normally a mixture of amosite and chrysotile. It can release tens of thousands of fibres if broken or drilled/sanded. Asbestos Insulation can take different forms and was both hand applied to pipes or fitted in pre-formed sections. By far the worst kind of asbestos insulation was spray coating to ceilings as this naturally breaks down and can be easily damaged. Insulation can be as much as 80% asbestos fibres and can contain a mixture of all colours but will highly likely contain Crocidolite Fibres which are the most dangerous.

Only analysis by sampling will prove the content and type of fibres in a suspect material.

WHY IS ASBESTOS DANGEROUS?

If the asbestos-containing materials remain intact they pose no risk, it is only when these materials are damaged or disturbed that tiny asbestos fibres can be released into the air and breathed into your lungs.

Even though asbestos is no longer allowed, the number of people dying each year in the UK from asbestos-related diseases continues to rise as symptoms can take many years to appear.

Exposure to asbestos can cause several cancers and diseases, including mesothelioma and asbestosis.

Asbestos materials are still disturbed today, meaning people are still getting exposed. Many every day and seemingly harmless building products can contain asbestos, but you cannot tell just from looking at them. Asbestos fibres are so tiny you cannot see them as you breathe them in.

It is important to be extremely vigilant if you plan to carry out maintenance or renovation work on your home.

If you are not sure do not start work without a specialist test by a qualified expert. 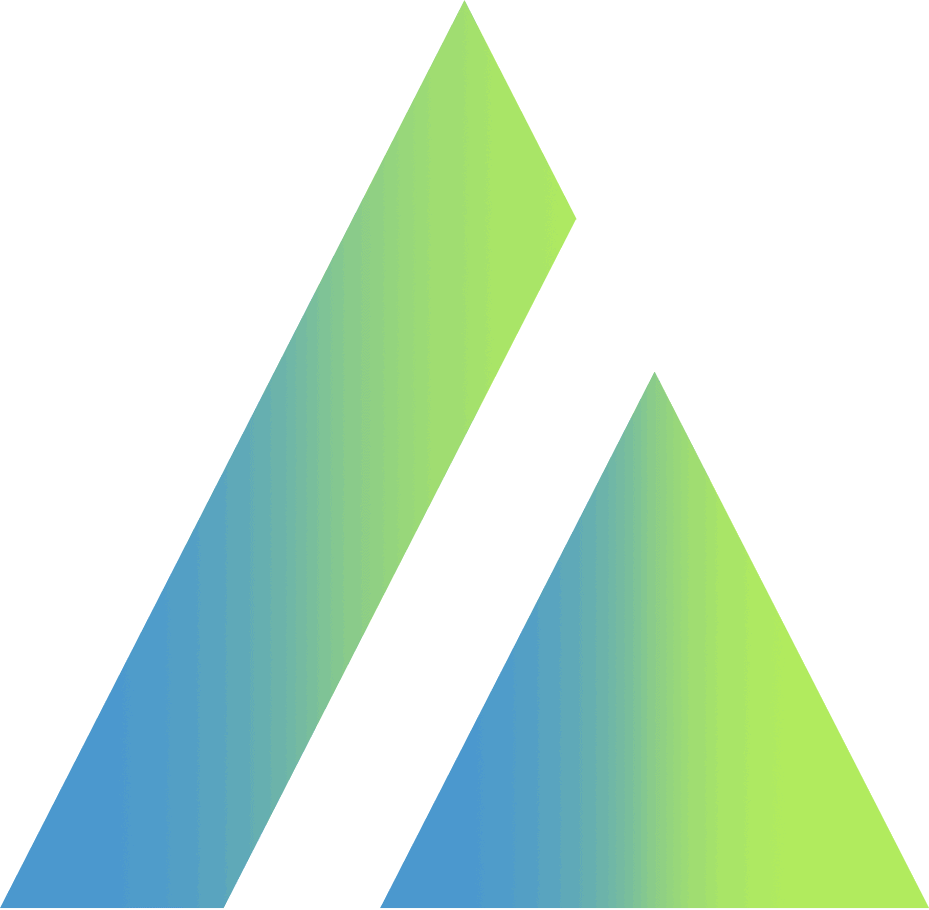 How can we Help?